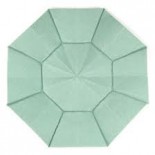 It’s official: Google is selling Motorola to Lenovo for $2.91 billion

Google on Wednesday confirmed that it has signed an agreement to sell its Motorola handset business to Lenovo for $2.91 billion in a mixture of cash and stock. Google will retain the majority of Motorola’s patents, but Lenovo will gain access to 2,000 patents as well as the Motorola brand and trademark portfolio.

Lenovo has agreed to pay Google $660 million in cash and $750 million in stock, with the remaining $1.5 billion to be paid out over the next three years.

“Lenovo has the expertise and track record to scale Motorola Mobility into a major player within the Android ecosystem. This move will enable Google to devote our energy to driving innovation across the Android ecosystem, for the benefit of smartphone users everywhere,” Google CEO Larry Page said in a statement.

Dennis Woodside, Motorola’s CEO and former Google executive, echoed this sentiment: “As part of Lenovo, Motorola Mobility will have… 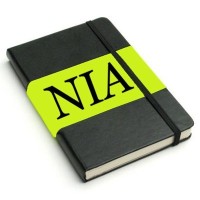 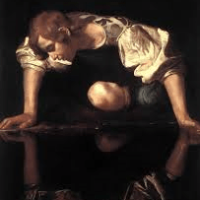 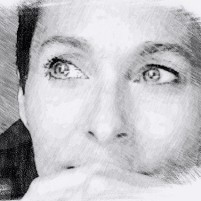